A collaboration with Territory for Clerkenwell Design week.

Territory is a VFX studio that uses a render farm to outsource the computationally intesive rendering required when making rich visuals. This project visualised the state of the render farm as tasks go from being queued to rendering to completed.

Each task was visualised as a cell and each cell is influences and influences its neighbours.

There was also some realtime interaction via Kinect. Ben Tilley worked with me to write a nice module to handle the interaction.

The piece was also exhibited at AWS’s (Amazon own the render farm software) stand at SIGGRAPH 2018. 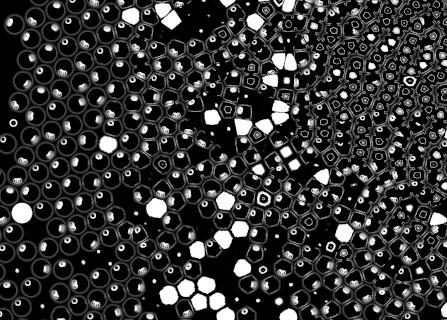 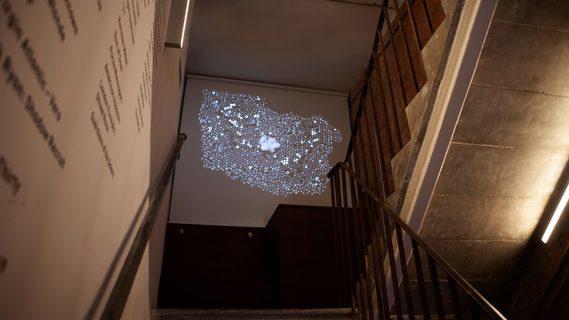 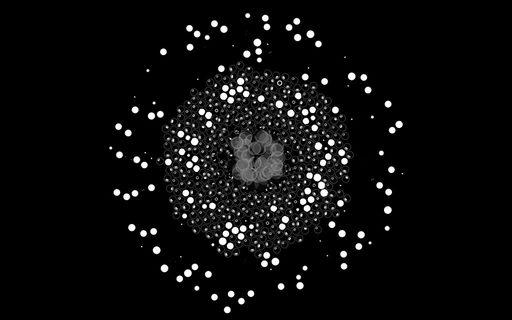 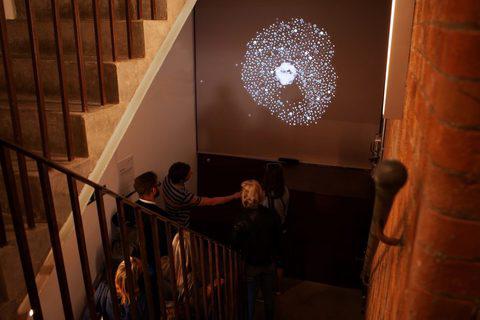 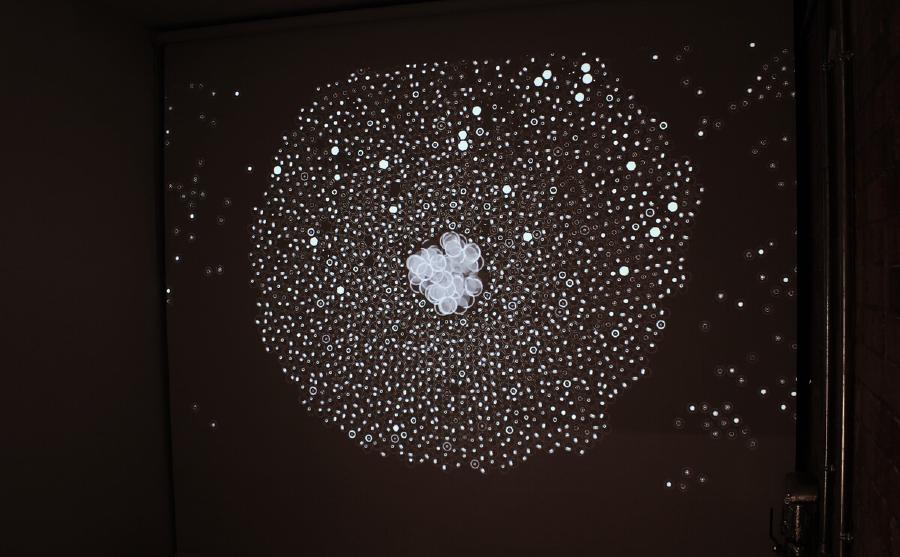 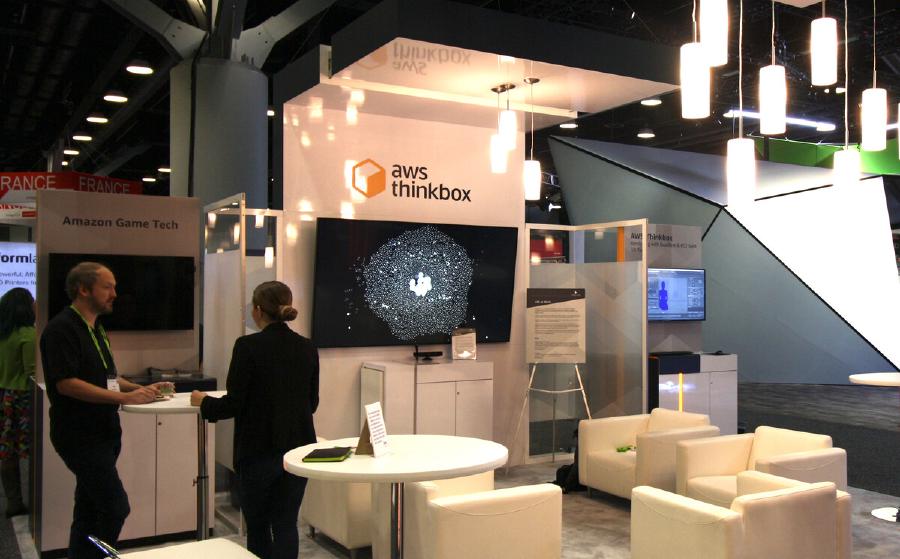