Working under the direction of Chris Cairns, I created a software system to control a number of light and ferrofluid installations as part of a live performance for the opening the HP Global Partner Conference in Boston.

Each installation manipulated the ferrofluid via a number of electromagnets, these were connected to RGB48USB and controlled via DMX. They each had LED tape around them, controlled via a Raspberry Pi which was on a local network and received data from the master controller.

I used Max to create the control system with a few objects written in JavaScript. The LED control software was written in Python and included basic temporal dithering to produce smooth gradients of colour. I also wrote a software visualiser in Cinder.

If you’re interested in more details, Dave made a great BTS video

Thanks to Chris and Dave for photos. 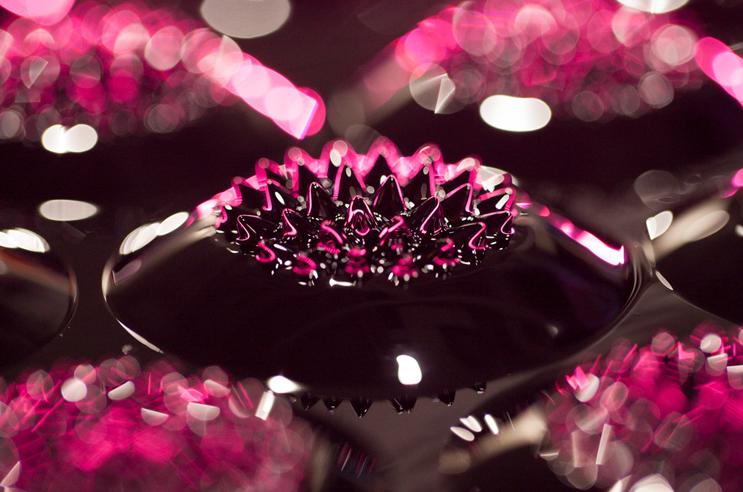 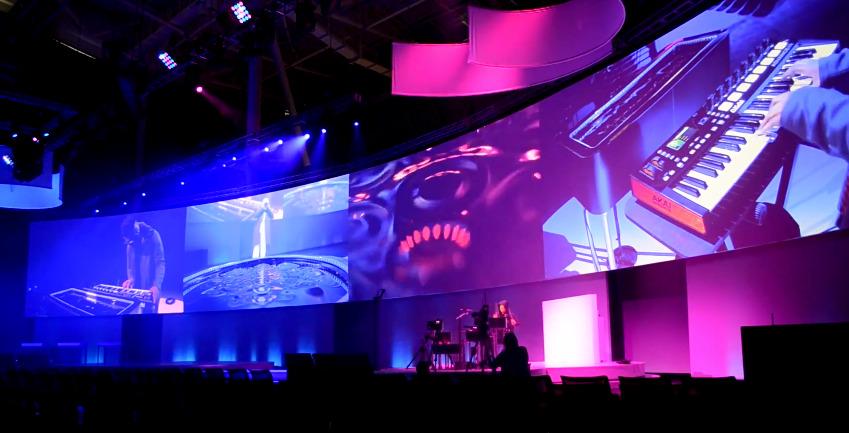 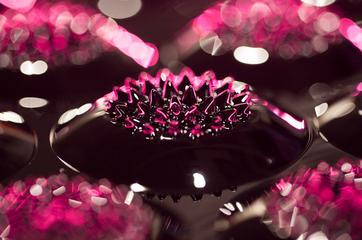